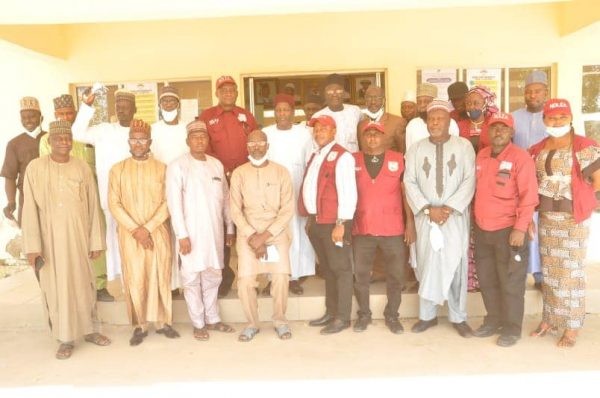 The visit is to sensitize the management and other staff on drugs and substance abuse.

Mr Joseph calls for partnership with BOSU management to sensitize students against the menace of drug abuse. He calls for the establishment of Drug Free Club in BOSU which will be supported by NDLEA.

Commander Icha disclosed that in the year under review, over 20,000 tons of substances were confiscated, while 544 arrests were made and over 200 suspects prosecuted.

He said, the club will be established adding that, most of our staff would also join. Highlight of the visit was interactive on drug use and abuse and exchange of gifts. 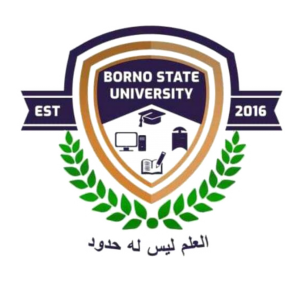 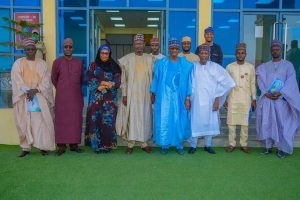 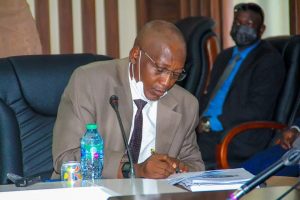